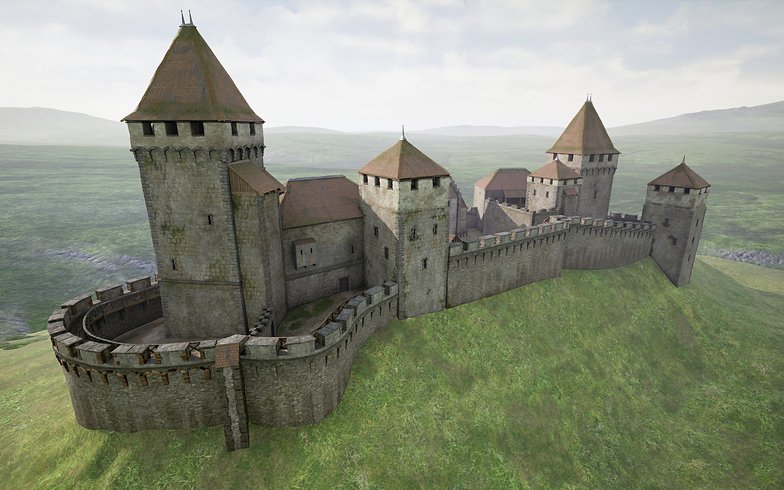 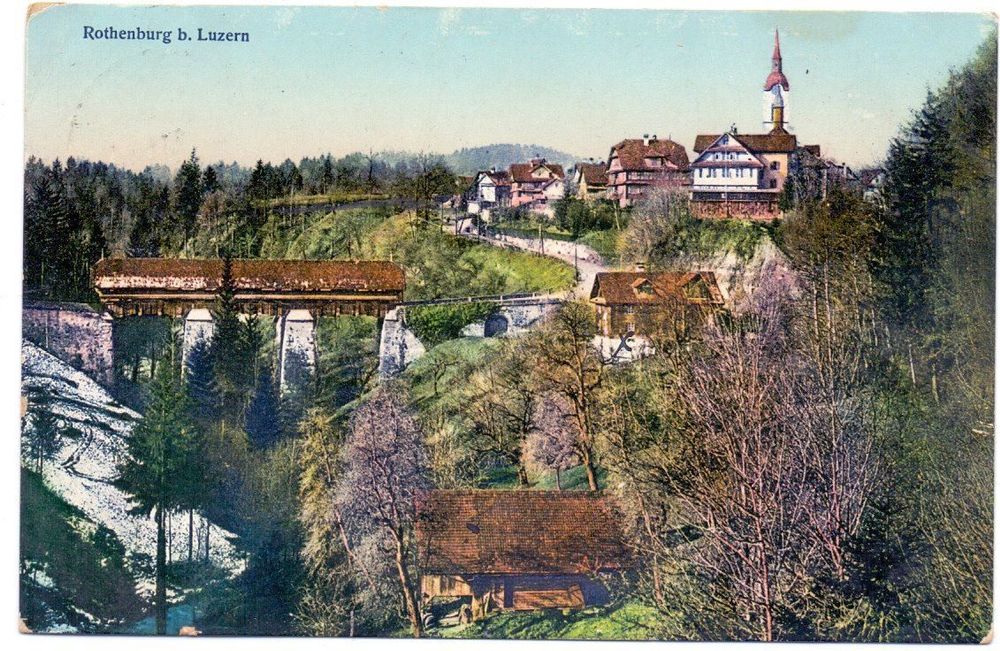 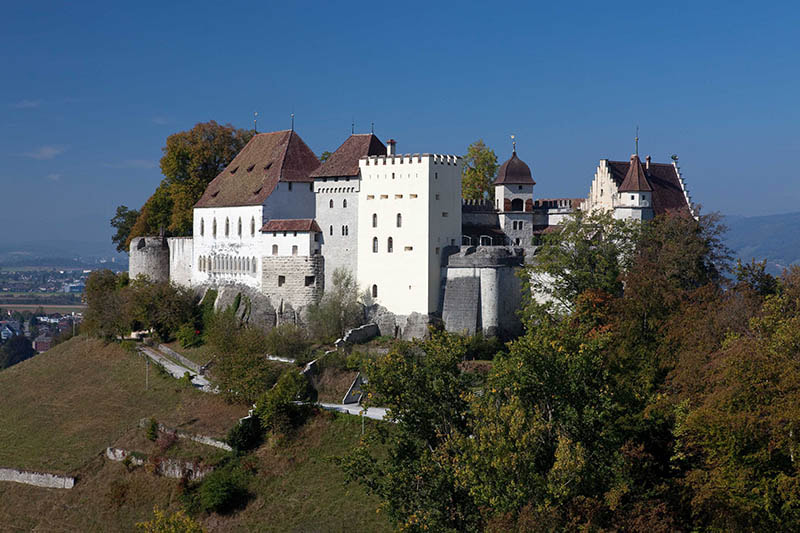 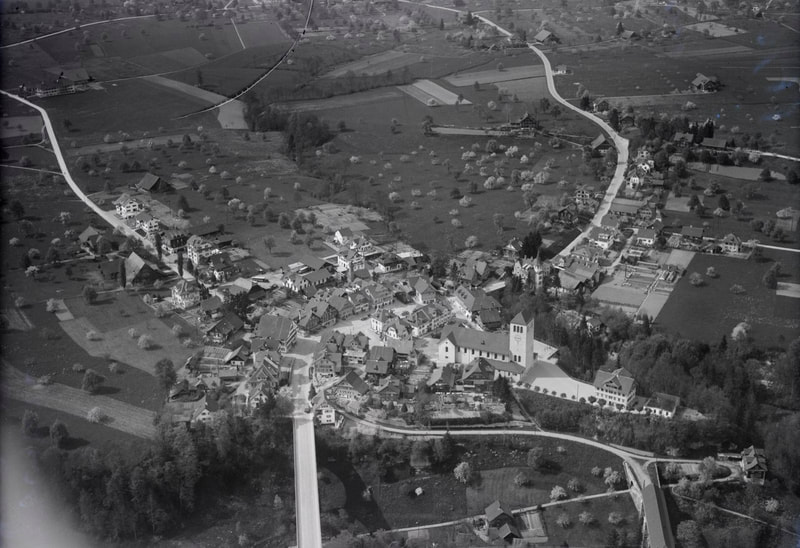 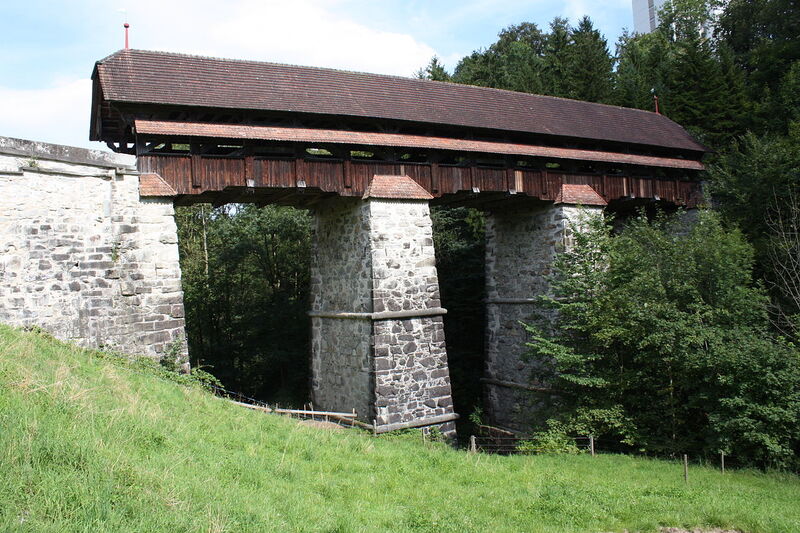 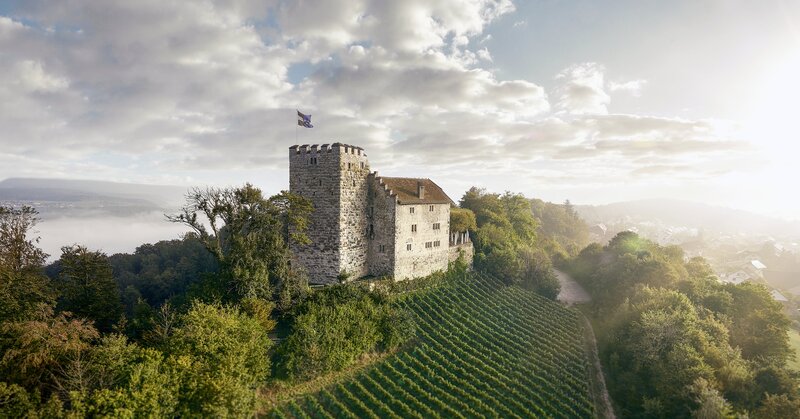 Coming in 2022: Switzerland first and only LED Studio 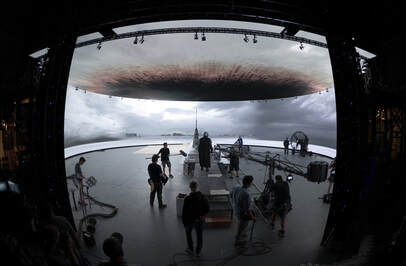 © Lucasfilm and ILM studio. From the Mandalorian set.
Jeridoo Universe is opening their own LED studio in Switzerland for the production of "The Wilhelm Tell Saga", "King Rudolf I - a Habsburg Chronicle", "The Chronicles of Habsburg", "King of Gotthard", and many other Helvetic Universe original productions.

“The Mandalorian” was an amazing show. We have not met many people who would disagree. But while a successful live-action Star Wars TV series is important, the way the special show is produced represents a bigger change, perhaps the most important change since the green screen.

This cutting-edge technology behind “The Mandalorian” has created modern standards and paradigms for the media that audiences will not notice. Now you are probably wondering what this innovative technology is. We are talking about the evolution of technology that has been used for nearly a century in one form or another: showing live images behind the actors. Progress lies not in ideas, but in execution: the integration of technologies that redefine “virtual production” and will empower a new generation of creators. It was this "wow" effect that prompted Jeridoo Universe to adapt ILM's new approach of utilizing an existing technology and changing the way movies are shot.
​
As detailed in an extensive report in the American Cinematographer Magazine, the production process of “The Mandalorian” is completely different from all previous production processes. It is difficult to imagine a large-scale film production without using this technology in the future.  ILM and Lucasfilm have created a new way of producing amazing visual master pieces. The background is a set of enormous LED screens such as you might have seen onstage at conferences and concerts. The Stagecraft volume is bigger than any of those — but more importantly, it’s smarter.

​What is this magical new technology? It’s an evolution of a technique that’s been in use for nearly a century in one form or another: displaying a live image behind the actors. The advance is not in the idea but the execution: a confluence of technologies that redefines “virtual production” and will empower a new generation of creators. With this technology the films have an even greater realistic feel.

Formally called Stagecraft, it’s 20 feet tall, 270 degrees around, and 75 feet across — the largest and most sophisticated virtual filmmaking environment yet made. ILM just today publicly released a behind-the-scenes video of the system in use, as well as a number of new details about it.

Jeridoo Universe is building an even bigger Stagecraft in cooperation with the manufacturer and distributor of such LED walls and it will be the first of its kind in Europe. ​​

Green screens have known to be difficult to work with

In filmmaking terms, a “volume” generally refers to a space where motion capture and compositing take place. Some volumes are big and built into sets, as you might have seen in behind-the-scenes footage of Marvel or Star Wars movies. Some are smaller, plainer affairs, where the motions of the actors behind CG characters play out their roles.
But they generally have one thing in common: They’re static. Giant, bright green, blank expanses. 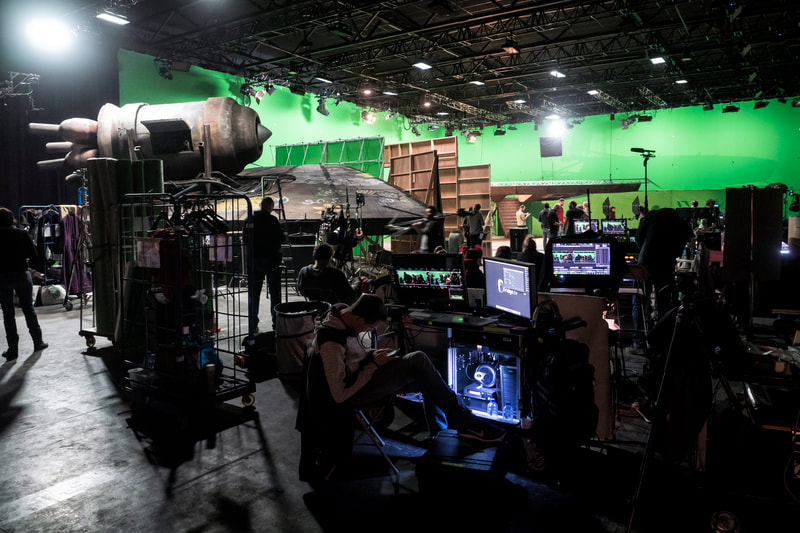 During the production of "Iron Sky The Coming Race" at the AED Studios in Belgium the crew had to build large green screens inside a "black box" on the studio lot. To have a realistic feel the set builders have had to create backdrop walls and buildings, which adds to the cost. One of the most difficult things for an actor in modern filmmaking is getting into character while surrounded by green walls, foam blocks indicating obstacles to be painted in later and people with mocap dots on their face and suits with ping-pong balls attached. Not to mention everything has green reflections that need to be lit or colored out.
​
Advances some time ago (think prequels-era Star Wars) enabled cameras to display a rough pre-visualization of what the final film would look like, instantly substituting CG backgrounds and characters onto monitors. Sure, that helps with composition and camera movement, but the world of the film isn’t there, the way it is with practical sets and on-site shoots. 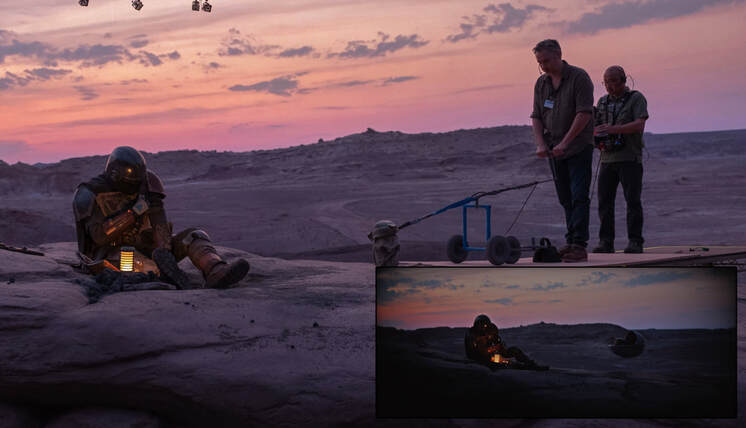 Practical effects were a deliberate choice for “The Child” (AKA Baby Yoda) as well. (© ILM)
What’s more, because of the limitations in rendering CG content, the movements of the camera are often restricted to a dolly track or a few pre-selected shots for which the content (and lighting, as we’ll see) has been prepared. See, it’s not enough to just show an image behind the actors. Filmmakers have been doing that with projected backgrounds since the silent era! And that’s fine if you just want to have a fake view out of a studio window or fake a location behind a static shot. The problem arises when you want to do anything more fancy than that, like move the camera. Because when the camera moves, it immediately becomes clear that the background is a flat image. The innovation in Stagecraft and other, smaller LED walls (the more general term for these backgrounds) is not only that the image shown is generated live in photorealistic 3D by powerful GPUs, but that 3D scene is directly affected by the movements and settings of the camera. If the camera moves to the right, the image alters just as if it were a real scene.

© ILM & Lucasfilm
This is remarkably hard to achieve. In order for it to work, the camera must send its real-time position and orientation to, essentially, a beast of a gaming PC, because this and other setups like it generally run on the Unreal engine. ​This must take that movement and render it exactly in the 3D environment, with attendant changes to perspective, lighting, distortion, depth of field and so on — all fast enough so that those changes can be shown on the giant wall nearly instantly. After all, if the movement of the background lagged the camera by more than a handful frames it would be noticeable to even the most naive viewer. It must be mentioned that Jon Favreau has been a driving force behind this filmmaking method for years now; films like the remake of “The Lion King” were in some ways tech tryouts for “The Mandalorian.” Combined with advances made by James Cameron in virtual filmmaking, and, of course, the indefatigable Andy Serkis’s work in motion capture, this kind of production is only just now becoming realistic due to a confluence of circumstances.

SFX on a new level

Of course Stagecraft is probably also the most expensive and complex production environments ever used. But what it adds in technological overhead (and there’s a lot) it more than pays back in all kinds of benefits. For one thing, it nearly eliminates on-location shooting, which is phenomenally expensive and time-consuming. Instead of going to hard to get to mountain regions of Switzerland to shoot "The Wilhelm Tell Saga" to achieve those wide-open mountain shots, you can build a natural set and put a photorealistic Swiss mountain region behind the actors. And if the movie is set during time before the industrial revolution your visual effects team doesn't have to remove telephone poles, streets, cars and modern buildings. 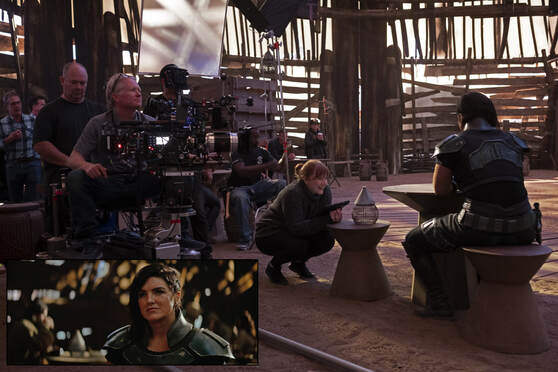 © ILM & Lucasfilm
This last option produces an amazing secondary benefit: Reshoots are way easier. If you filmed at a bar in Santa Monica and changes to the dialogue mean you have to shoot the scene over again, no need to wrangle permits and painstakingly light the bar again. Instead, the first time you’re there, you carefully capture the whole scene with the exact lighting and props you had there the first time and use that as a virtual background for the reshoots.
​
The fact that many effects and backgrounds can be rendered ahead of time and shot in-camera rather than composited in later saves a lot of time and money. It also streamlines the creative process, with decisions able to be made on the spot by the filmmakers and actors, since the volume is reactive to their needs, not vice versa.


​Lighting is another thing that is vastly simplified, in some ways at least, by something like Stagecraft. The bright LED wall can provide a ton of illumination, and because it actually represents the scene, that illumination is accurate to the needs of that scene. A red-lit interior of a space station, and the usual falling sparks and so on, shows red on the faces and of course the highly reflective helmet of the Mandalorian himself. Yet the team can also tweak it, for instance sticking a bright white line high on the LED wall out of sight of the camera but which creates a pleasing highlight on the helmet.
© 2020 - 2021 All Rights Reserved - Copyright Disclaimer
Disclaimers: Images used from the set of The Mandalorian are copyrighted by ILM, Lucasfilm and Disney Corporation. ® All Rights Reserved with the respectful copyright owners. Pictures are used under authorization. Images and pictures have been released with a press kit by the respectful copyright owners. Embedded videos on this page are owned and copyrighted by their respectful owners. Jeridoo Universe and Iron Sky Universe pictures are copyrighted by Jeridoo Universe GmbH, Bavariafilmplatz 7, München Germany.
© 2020 techcrunch: Partial text and excerpts of text used on this page in combination with the "ILM Stagecraft" explanation has been adapted from the @techcrunch news article written by techcrunch's journalist Devin Coldeway "How The Mandalorian and ILM invisibly reinvented film and tv productions".
This article and page does not imply directly or indirectly a partnership with the mentioned studios, producer, ILM, Disney, Disney+, Lucasfilm, techcrunch or other parties.